As per an alert by Doug Virden, Cotham's Mercantile was destroyed, as reported 5/30/17 on KARK:

When I made my visit to Little Rock a few years ago, Charlie Scarbrough ("Charlie King") acted as our tour guide for a couple of days; Cotham's was one place he took us...unfortunately, it was closed on the day we went there: 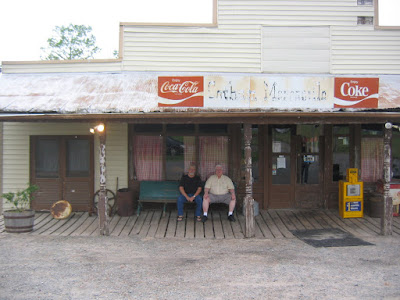 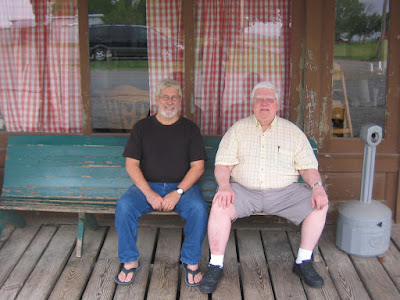 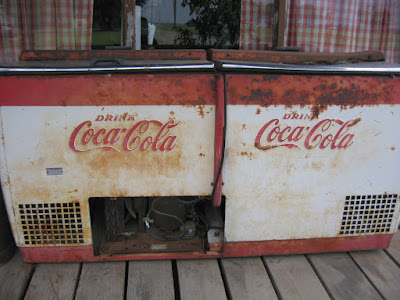 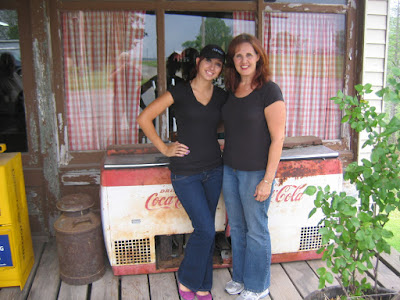 There's my beautiful wife and daughter!

Thanks to Doug Virden for the news flash. 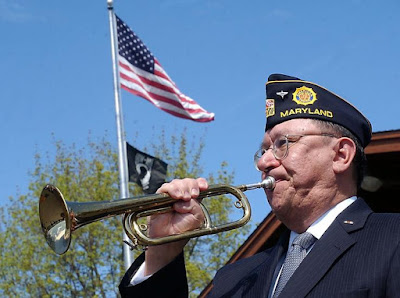 Bob Robbins Keeps On Keepin' On

Former KAAY personality Bob Robbins signs an extension of his contract with KMJX:

Thanks to Doug Virden for this information!

Doug Virden contacted me on KAAY being featured on Rewound Radio:

"This past Saturday Rewound Radio featured a few hours of unscoped airchecks from KAAY.  They were from May 18th, 1971, the ones that are already listed on the blog.  The airchecks consisted of Wayne Moss and Mike McCormick (aka Barry Wood).  Rewound Radio relives those radio days every Saturday at noon Eastern time.  A majority of them are from the top radio markets in the country such as New York of Los Angeles.  The Little Rock radio market is ranked #83 in the US.  KAAY was described as being unlike the other stations on the East or West Coast which had a deep playlist as well as describing the nighttime coverage.  Beaker Street also got a mention.


Rewound Radio is an online oldies radio station, to be able to listen you can go to rewoundradio.com on your computer and hit the listen button.  Another way to listen is to install the tunein radio app on your phone and listen through your phone.  Hopefully next time KAAY is featured I will know about it ahead of time and it can be posted to the blog ahead of time."
Thanks, Doug!  Keep a sharp eye out and let us know!
Bud S. (staceys4@Hotmail.com)
Posted by   at 4:36 PM No comments:

I found this article on the KAAY-AM, Mighty 1090 Facebook page: 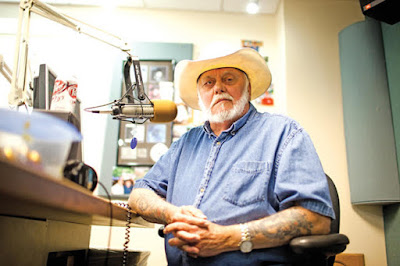