Just got the word from Scott Charton early afternoon 12/9/14: 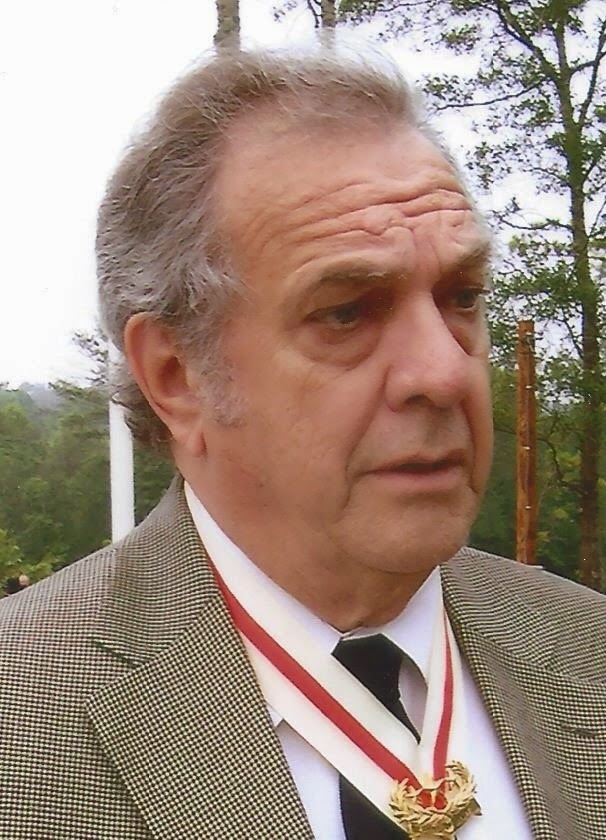 Some sad news, the passing of former KAAY news director Ron Casteel, who also served as morning anchor in the early 1980's. Ron had been in declining health over the last two years.

Charton Communications
& Consulting"
Funeral services will be Friday, 11AM December 12, 2014 at Dulle-Trimble Funeral Home...please see the link for more information.
Another Great, passed on into eternity.  Through Scott's information, I'd just found out Ron was also a Ham radio operator (N6CSS).  He was a very accomplished man; I will be trying to find the movie "Ground Zero" in which he starred.
Thanks to Scott Charton...see you later, Ron....
Bud S. (staceys4@hotmail.com)
Posted by   at 11:46 AM