My Trip To Little Rock: Tuesday, Touring With Jerry Sims

And what a day!  This post will be in several parts, due to the large amount of pictures snapped and experiences.....

Jerry Sims ("Sonny Martin", 1963-1967) picked me up at the motel and we immediately went to the current KAAY (and sister stations) address, at 700 Wellington Hills Rd.  We'd tried to rush there so that I could try and meet Bob Steel ("Michael O'Sullivan", 1972-1973), but we'd just missed him after his shift, as he had to immediately leave the KARN studio for another engagement.  I never had another opportunity to try and meet him.  But, I got Jerry at the entrance of the studios: 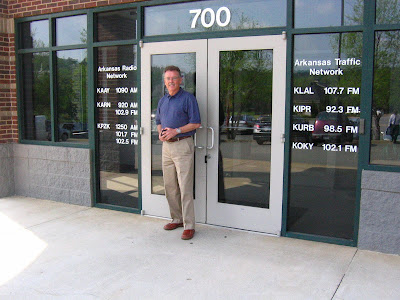 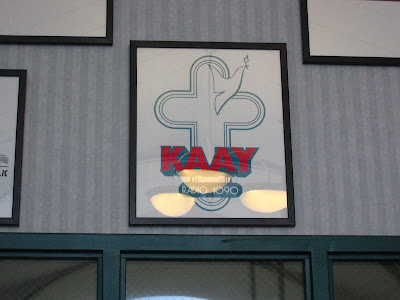 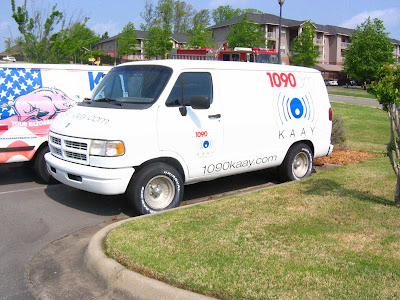 After leaving the studios, Jerry took me by the Fairgrounds, where he was perched up in a sailboat during one of the state fairs and in front of Barton Collesium: 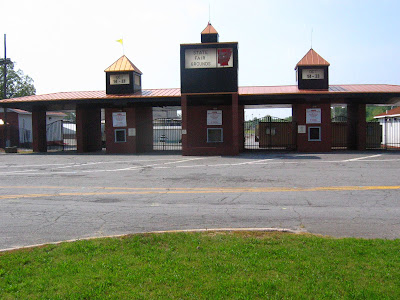 Many may remember several posts awhile back regarding Jerry's almost perilous stay in the sailboat- it nearly flipped over, due to the large sail catching a lot of wind!  Well, here's Jerry with a photo of himself from about 1963, against the building; the current facade over his left shoulder is where he was in the sailboat so many years ago (the roof used to be totally flat): 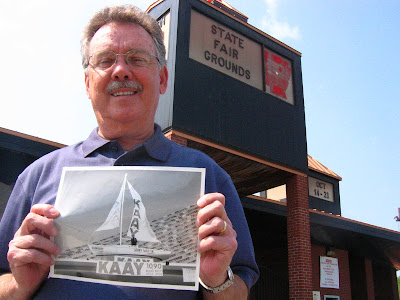 For the original stories of Jerry in the boat, here is a link to the earlier posts:

Oh, there is SO much more!  Please stay tuned!